Every three minutes, a food allergy reaction is serious enough to send someone to the emergency room, this accounts for more than 200,000 ER visits per year and what’s going on with this? Why are these food allergies increasing so much?

So what are we doing that’s starting to trigger some of these responses in the body?

No one knows for sure, the research is still very unclear about this, anything that is pro-inflammatory is going to increase the permeability of the gut wall and lead to something like Leaky Gut Syndrome, which, by the way, is a very real condition that many healthcare providers don’t acknowledge but there are small, tight junctions between the cells of the gut wall and those do now allow anything to pass through those but if we eat enough pro-inflammatory foods or things that break down these little, small tight junctions that are impenetrable to things like food particles, then food particles are able to escape through the individual cells and into the blood stream.

We then mount an antibody response, and then sometimes we will develop a food allergy.  So people that develop that food allergies often develop more and more food allergies over time. I think we’ve really got to step back and take a look at food, what in our food is causing some of these things? Is it the pesticides? We don’t know for sure but we do know that there are increasing amounts of pesticides used particularly on GMO crops over a period of time.

I’ not claiming necessarily, that GMO foods are the culprit but maybe it’s the increased use of pesticides, maybe it is the genetically modified foods, no body really knows and it’s hard to track these things because there’s so many different factors.

Anecdotally, I notice that a lot of these foods allergies seem to be occurring in younger and younger children, so is there a degree of genetic baggage? Is that a component to it? Are some of these sub-clinical gut pathologies like irritable Bowel Syndrome potentially morphing into something more serious like intense food allergies for their children? Now I know that’s a real shot in the dark but it’s certainly a possibility.  We do know that genetic damage can carry over into future generations. Is that another component that’s going on here?

What about NSAID use, non-steroidal anti-inflammatory drugs? So things like ibuprofen for instance, or naproxen, those drugs have a significant effect on inflammation in the gut wall, are those contributing to gut permeability? There is some research that suggests this is the case, so be sure to use NSAIDs with caution, only take them as prescribed and at as low of a dose as possible.

And then of course there’s the big one of particularly the ‘90s, the over-prescription of antibodies. Now, antibiotics especially broad spectrum antibiotics, wreak havoc on our guts and they’re like a carpet bomb going in there, killing off all the good microbes and leaving us more vulnerable to pathogenic microbes like things like yeast, which we know that creates inflammation in the gut wall as well.

It’s impossible for me to say which one of these components is the largest or if they all have an interplay. I can leave you with these thoughts on how to reduce the possibility of developing food allergies in the first place. Take care of your gut, eat whole foods, nourish yourself with natural probiotics like kimchi and sauerkraut that are fermented and not pasteurized, avoid fried foods as much as possible and cook at home, these are some great ways you can nourish and rebuild the gut from the ground up.

***This page may include affiliate links to support DW Diet Recipes, see our Disclaimer.

Fast Ways to Lose Weight - Steps Based on Science

The Best Way To Cook Your Freshly Caught Fish

Delicious Keto Drinks After Spring Workout To Refresh Yourself

Delicious Keto Drinks After Spring Workout To Refresh Yourself 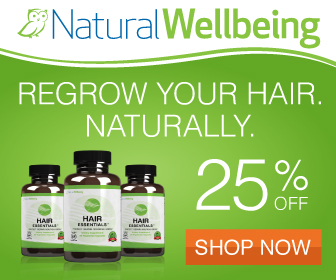 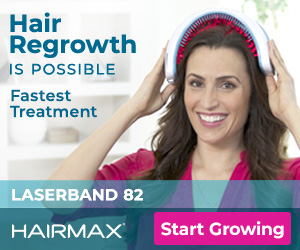 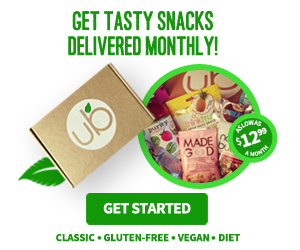 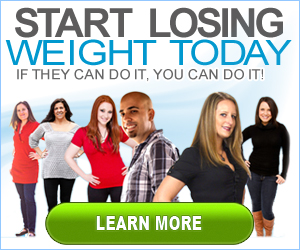